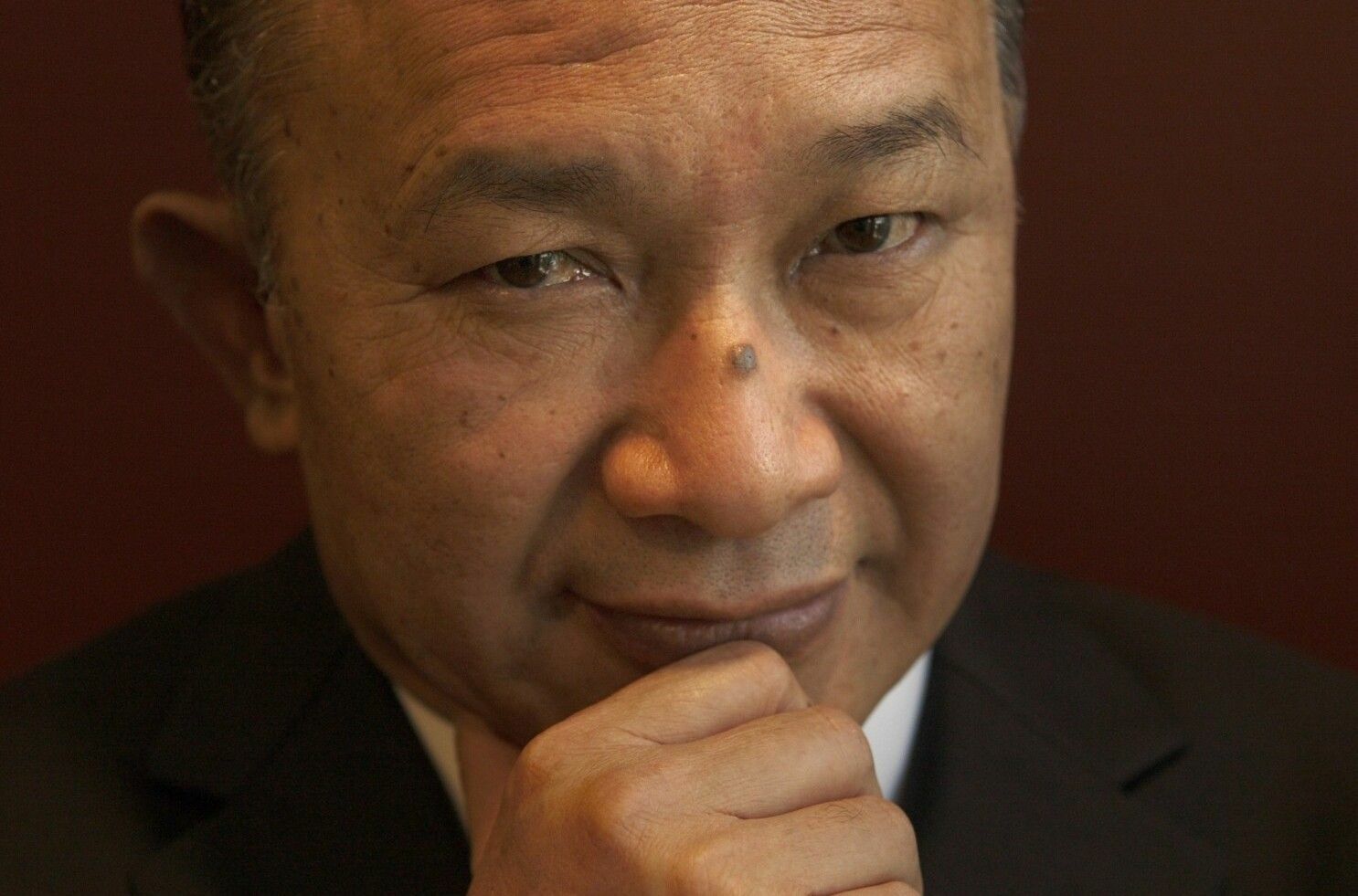 Without John Woo, there would be no Fantasia. Woo's Hong Kong classics graced many of Fantasia's early editions and has influenced numerous films at every edition since; his distinct mix of hypnotic action and heroic bloodshed are ingrained into the very fabric of this festival. His name defines action cinema in the way Hitchock defined suspense and Chaplin defined comedy, and in this Masterclass, he discusses his distinct style of filmmaking, his journeys from Hong Kong to Hollywood that brought Asian cinema into the mainstream with Western audiences, and the influences that shaped him into a master of cinematic action. Please join us for the rare opportunity to hear from one of Fantasia’s most important filmmakers and long-overdue recipient of the 2022 Fantasia Career Achievement Award, live and in-person. 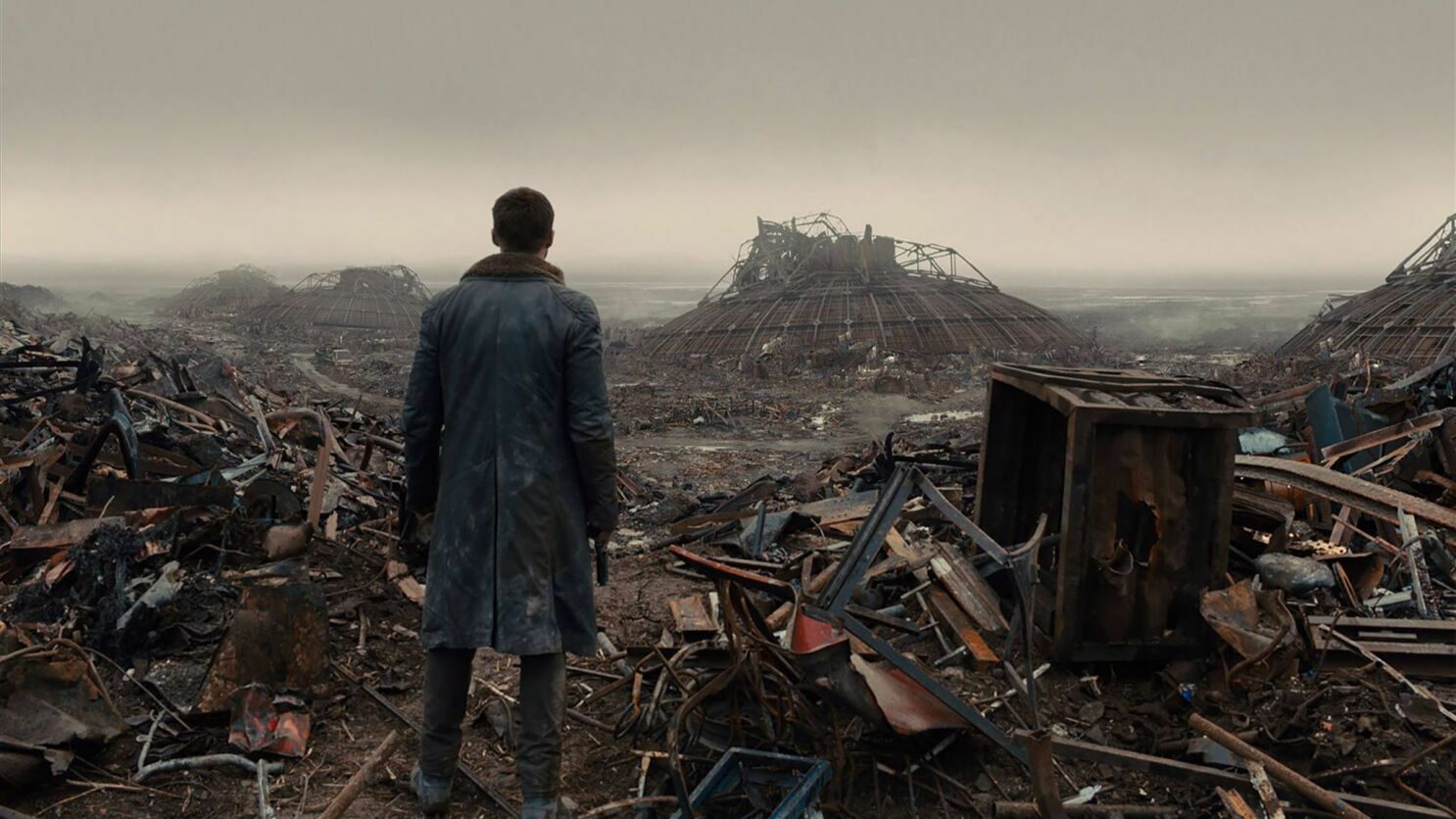 Stop F*%#king up the Planet: Concrete Steps the Film Industry Can Take To Reduce Our Carbon and Waste Footprint

We are in a climate and ecological emergency. The United Nations’ IPCC Report tells us we have less than three years to begin decarbonizing our societies to avoid catastrophic climate change. The film industry, which up to now has been vastly wasteful and polluting, must do its part to rapidly and drastically reduce its fossil-fuel consumption and waste.

Invited guests at this special panel presentation will inform us on how best to change industry practices, from the macro to the micro level, using practical and achievable solutions. Speakers will include Dr. Heather Short, PhD Earth Sciences and Climate Science Educator; a representative of Rolling Green (“On tourne vert”), a program which facilitates the adoption of eco-friendly measures for audiovisual productions in Québec; Adrian Knight, Location Manager and member of the Directors’ Guild of Canada’s National Sustainable Climate Action Committee; Elza Kephart (SLAXX), filmmaker and climate activist. Other guests to be announced shortly. 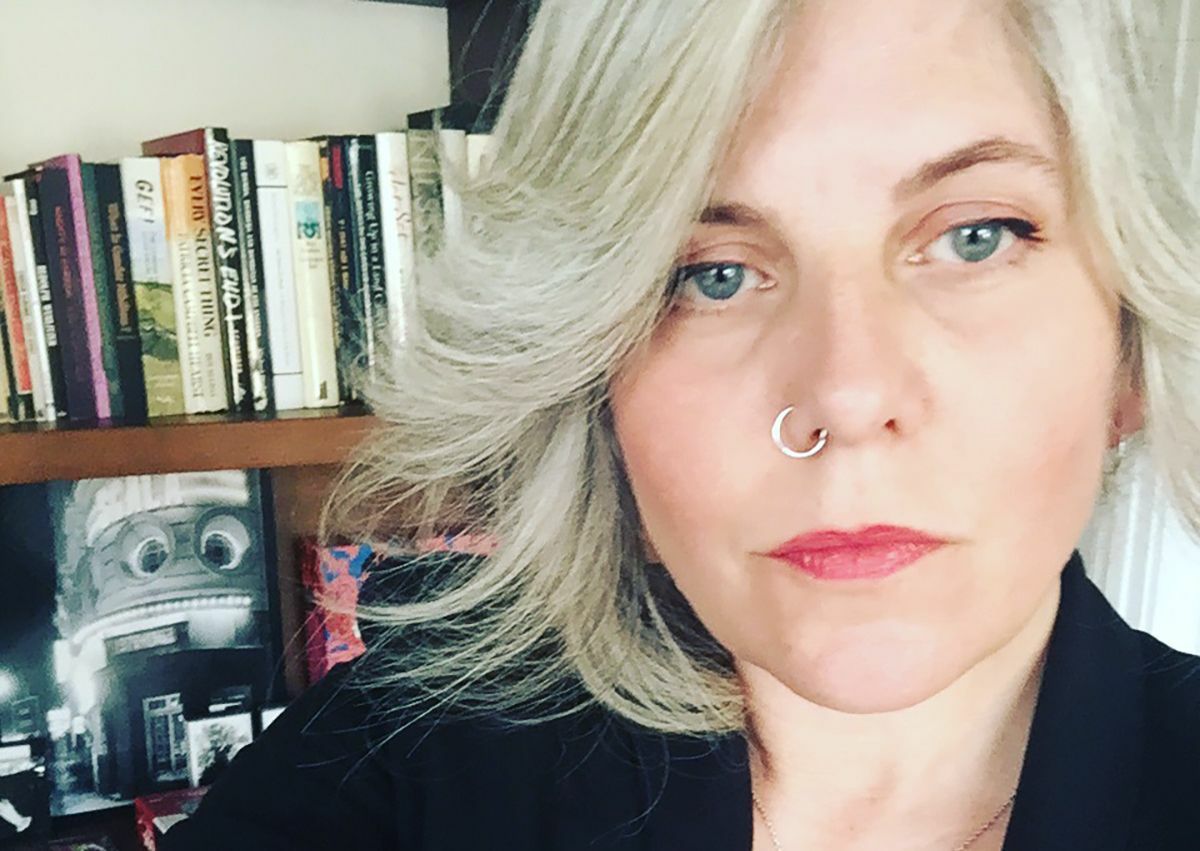 Long before her essential House of Psychotic Women was published by FAB Press in 2012, Kier-la Janisse's work as a writer, film festival programmer and proprietor of Montreal's much-beloved Blue Sunshine microcinema made her a highly respected figure in North America's genre-film community. Since then, she has made her mark on publishing with her imprint, Spectacular Optical, and documentaries with 2021's highly acclaimed WOODLANDS DARK AND DAYS BEWITCHED: A HISTORY OF FOLK HORROR. Now, on the occasion of her Canadian Trailblazer Award and the new 10th anniversary edition of HOUSE, Janisse discusses being an uncompromising disruptor, the ongoing influence of HOUSE with a new generation of writers, filmmakers, and genre-film lovers, and her new chapter as a filmmaker. 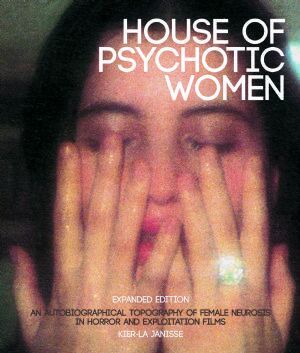 In 2012, the Fantasia Film Festival hosted the debut of a new book that would go on to canonical status and usher in a new way of writing about film. Kier-La Janisse’s HOUSE OF PSYCHOTIC WOMEN was billed as “an autobiographical topography of female neurosis in horror and exploitation films,” and explored hundreds of films through a daringly personal lens. In this pioneering work, anecdotes and memories interweave with film history, criticism, trivia, and confrontational imagery to create a reflective personal history and an examination of female madness, both onscreen and off. Tim Lucas of VIDEO WATCHDOG called it “groundbreaking,” post-punk icon Lydia Lunch called it “a masterpiece,” and Molly Ringwald said she “devoured this compelling, surprising, and moving book.” To mark its 10th anniversary, Kier-La Janisse and FAB Press have reteamed to produce an expanded edition of HOUSE OF PSYCHOTIC WOMEN, featuring new writing on 100 more films—many of which were inspired in part by the book itself. Coming full circle to the festival that birthed it, the expanded edition of HOUSE OF PSYCHOTIC WOMEN will make its World Premiere at Fantasia. In conjunction with the book’s release, Severin Films have restored four films that will form the basis of a screening series at the festival: Giuseppe Patroni Griffi’s IDENTIKIT (1974) starring Elizabeth Taylor, Polish vampire film I LIKE BATS (1986), Brunello Rondi’s libidinous folk horror IL DEMONIO (1963), and Luigi Bazzoni’s amnesiac giallo FOOTPRINTS (1975). The Cinematheque Quebecoise will complement the series with a 35mm print from their archive of Marina de Van’s grotesquely transcendent IN MY SKIN (2002). Screenings will be introduced by Kier-La Janisse, and HOUSE OF PSYCHOTIC WOMEN will be available as a large-format, hardback, limited-edition at all related screenings, with Janisse available to sign on request. 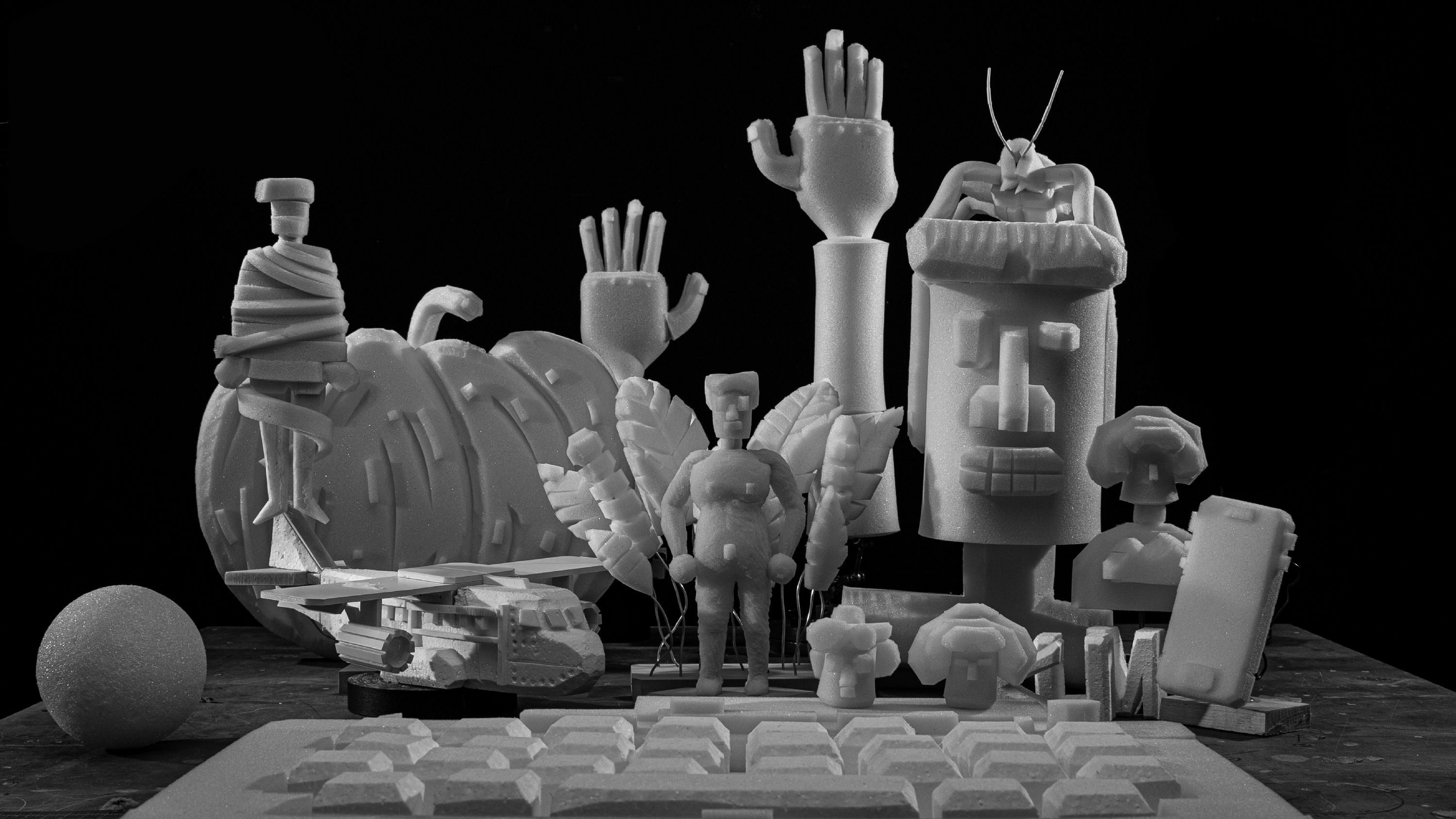 Los Angeles-based South Korean stop-motion animation director Kim Kangmin is known for his experimental and original approach, exploring subjects that are uniquely Korean, including the award-winning KKUM (Fantasia 2020). As part of Fantasia’s Korean Animation Spotlight, Kim discusses his works, which have been shown at numerous festivals including the Ottawa International Animation Festival, 2021 Annie Awards, and Sundance Film Festival Competition Program, and speaks about where his ideas come from, and how to incorporate them into short films using various techniques.