A TRIBUTE TO JOSÉ MOJICA MARINS

On February 19th of this year, South American cinema lost one of its boldest visionaries with the passing of José Mojica Marins, one of the most original and inspired voices in genre film. A master of confrontational filmmaking who conquered obstacles that would be insurmountable to most, Mojica's creations are radical lightning bolts of transgression, made in defiance of Brazil's then-dictatorship, whose collective glow will continue to influence and astonish generations to come. We had the good fortune of bringing Mojica to Fantasia twice, the second time to give him a Lifetime Achievement award. He will be greatly missed.

As part of our tribute to the departed artist, truly one of the most original genre voices, award-winning Brazilian filmmaker Dennison Ramalho (THE NIGHTSHIFTER), co-screenwriter of Mojica’s 2008 comeback film, EMBODIMENT OF EVIL and long-time friend and protégé, will give a live talk. He will reminisce on his own history, growing up inspired by the great man’s work and the evolution that came with the two meeting and developing both a friendship and creative relationship that endured through the years. The talk will close with a question period open to the virtual audience.

As the history and future of Brazil’s cinema is currently under threat in unconscionable ways, we feel it especially urgent to present a talk of this nature, both out of love for Mojica and in solidarity with Brazilian artists and the hardships they currently face. 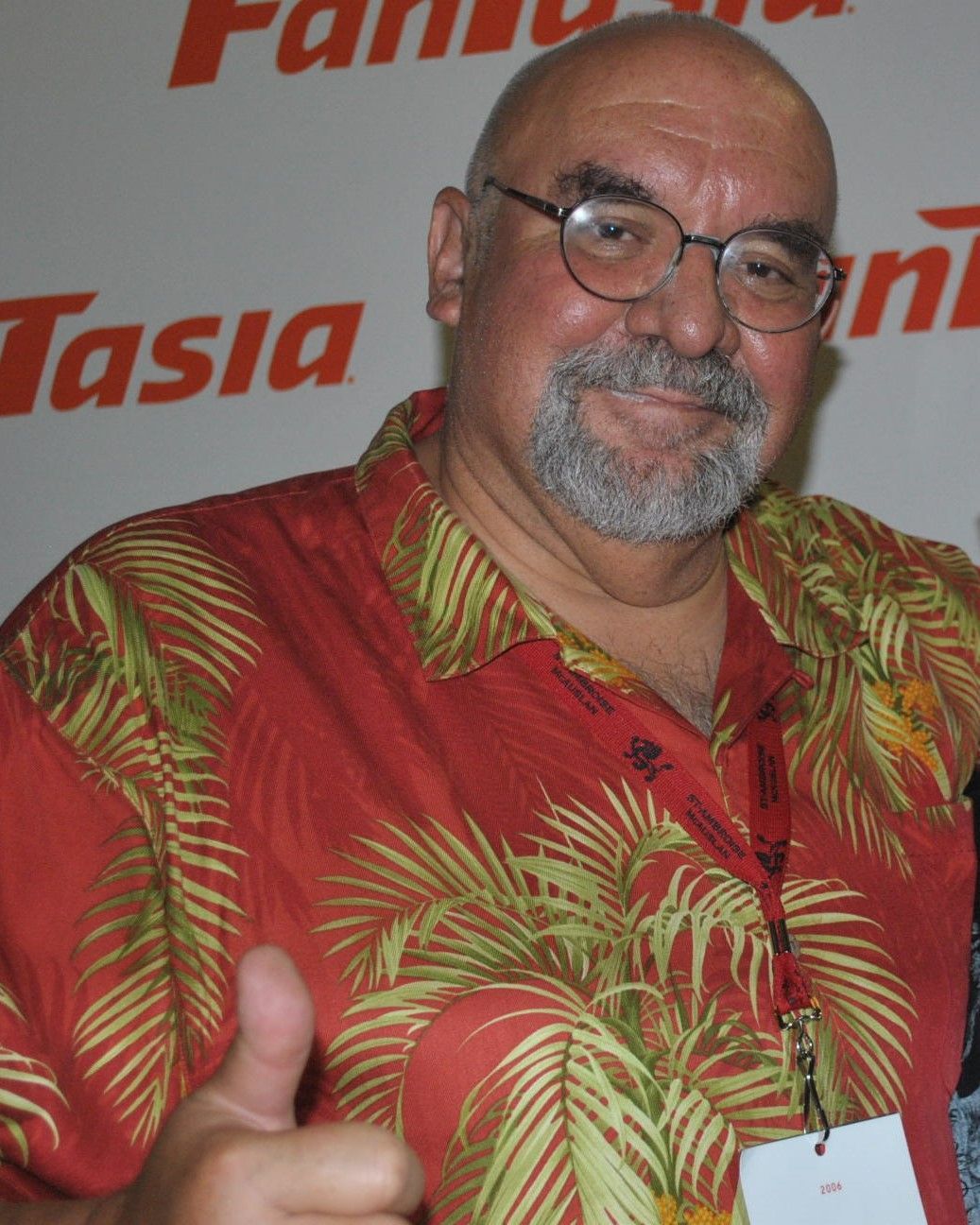 A MISKATONIC TRIBUTE TO STUART GORDON

Stuart Gordon, who we lost earlier this year, is inextricably tied to Miskatonic. Not only by continuing the legacy of the fictional Miskatonic University in his iconoclastic Lovecraft adaptations, but by christening the very first branch of the Miskatonic Institute of Horror Studies in July 2010 with his longtime writing partner Dennis Paoli – while visiting Fantasia with their acclaimed stage production Nevermore - with a masterclass on the challenges of adapting “the unfilmable” H.P. Lovecraft for the screen. Two years later, Stuart’s Frontières project Purgatory was the very first project submission of the initiative, making him integral to the founding of not only Miskatonic, but Frontières as well. Like a peeping pineal gland, Stuart Gordon was the trigger that gave to life to what was only in our imaginations.

Here we bring together his closest collaborators from stage and screen to celebrate the life of this pioneering director, who always found bold new ways to access difficult material, who invigorated his community and never ceased to surprise and inspire.